The Special Collections and Archives

Digital Collections & Exhibits
The digital collections below feature a vast number of primary sources such as manuscripts, photographs, newspaper clippings, and artworks. You can perform keyword searches and download images from the collections. If a higher resolution image is needed, contact Special Collections with the image description. 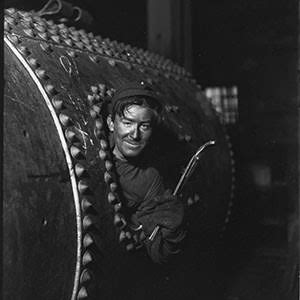 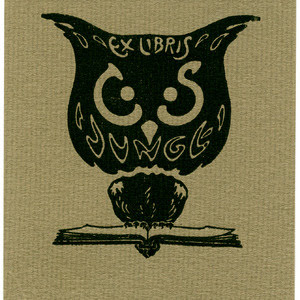 The Art of the Book: Personal and Institutional Bookplates
Bookplates are small, decorative labels pasted into books that indicate ownerships and/or benefactors. Enjoy some of Seymour Library’s numerous bookplates, which often include specially chosen quotations, mottos, and illustrations. 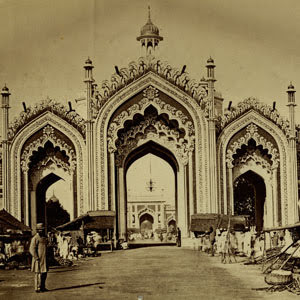 The Grace Ward 19th Century Photograph Collection
Grace Rankin Ward (1844-1922), a graduate of Knox College, later served as a missionary and teacher to women and children in India from 1870 to 1898.. Among her photographs from India, this digital collection also includes souvenir images from her visits to China, Japan, and Egypt.

The Harold Way Photograph Collection
Harold Way’s interest in photography led him to photograph more than 3,000 images of Knox College activities including social events, theatre productions, classrooms, and much more. Most of these images are available through the digital collection, which highlights the culture of the College from 1890 to the 1940s. 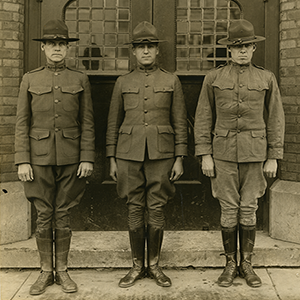 Knox College Experiences the First World War
Experience the actions of Knox College and the surrounding Galesburg area during World War I in this digital exhibit. Included are various primary sources such as photographs, documents, and ephemera. 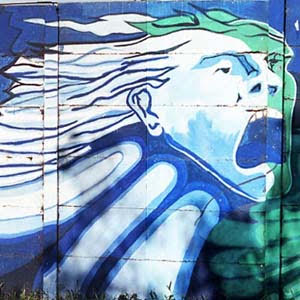 Muralism in Revolutionary Nicaragua: The Henry Houser Collection
Learn more about the relationship between murals and revolution through the documentation of Henry P. Houser, former Knox College Professor of Sociology. The exhibit features some correspondence, as well as 90  images of murals highlighting the muralist movement in Nicaragua. 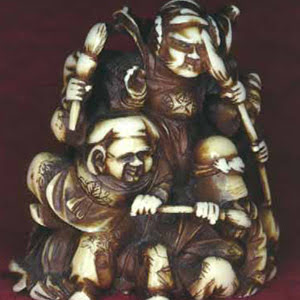 Netsuke Ivory Carvings
Netsuke are small, decorative objects that were popular during the Tokugawa Period (1615-1856) in Japan. As part of traditional men’s dress, the netsuke were often attached to a cord with a box at the end. The box included personal necessities such as money, tobacco, and writing implements.  Carved in ivory, the collection includes nearly 50 of these miniature artworks. 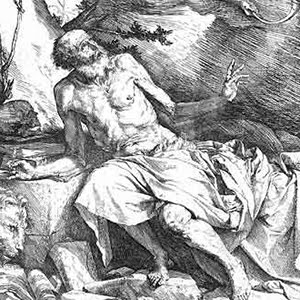 Outside the Shadow of Rembrandt
The exhibition details selected 17th century prints from the Famulener and Wilson Collections housed in Special Collections. The research that produced this exhibit was conducted during winter term 2001 by Knox College students in the course Baroque Art and Architecture. 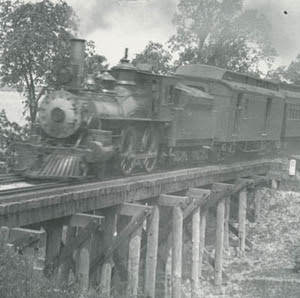 Railroads in the Midwest
Explore the early history of railroads in Illinois and the Midwest by examining this collection of documents, maps, photographs, and railroad ephemera. Allen A. Green, Class of 1903, produced many of the included photographs of the Chicago, Burlington, and Quincy (CB&Q) trains. 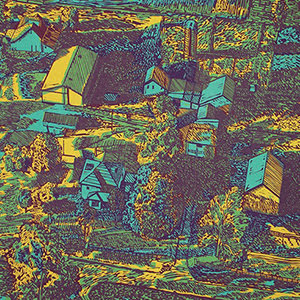 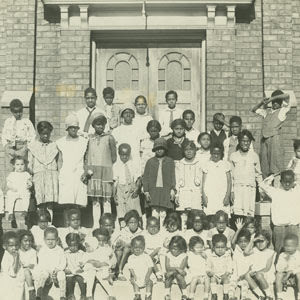 Struggle and Progress: African Americans in Knox County
Featuring materials from Special Collections and community members, this collection highlights African American experiences from in and around Galesburg through photographs, documents, and manuscripts. Included within are materials from the J. Howell Atwood Collections, as well as six full issues from The Illinois Star, a Black-owned newspaper. 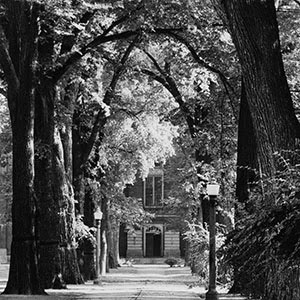 The Way to Knox
Named in honor of the traditional processional “The Way to Knox,” the collection depicts the history and sights of the College from the 1870s to the 2000s. Included within are images of Knox-related activities, events, and individuals.